OCTO is partner of Energica, world leader in the high performance electric motorcycle sector and sole supplier until 2022 of the FIM Enel MotoE ™ World Cup championship. 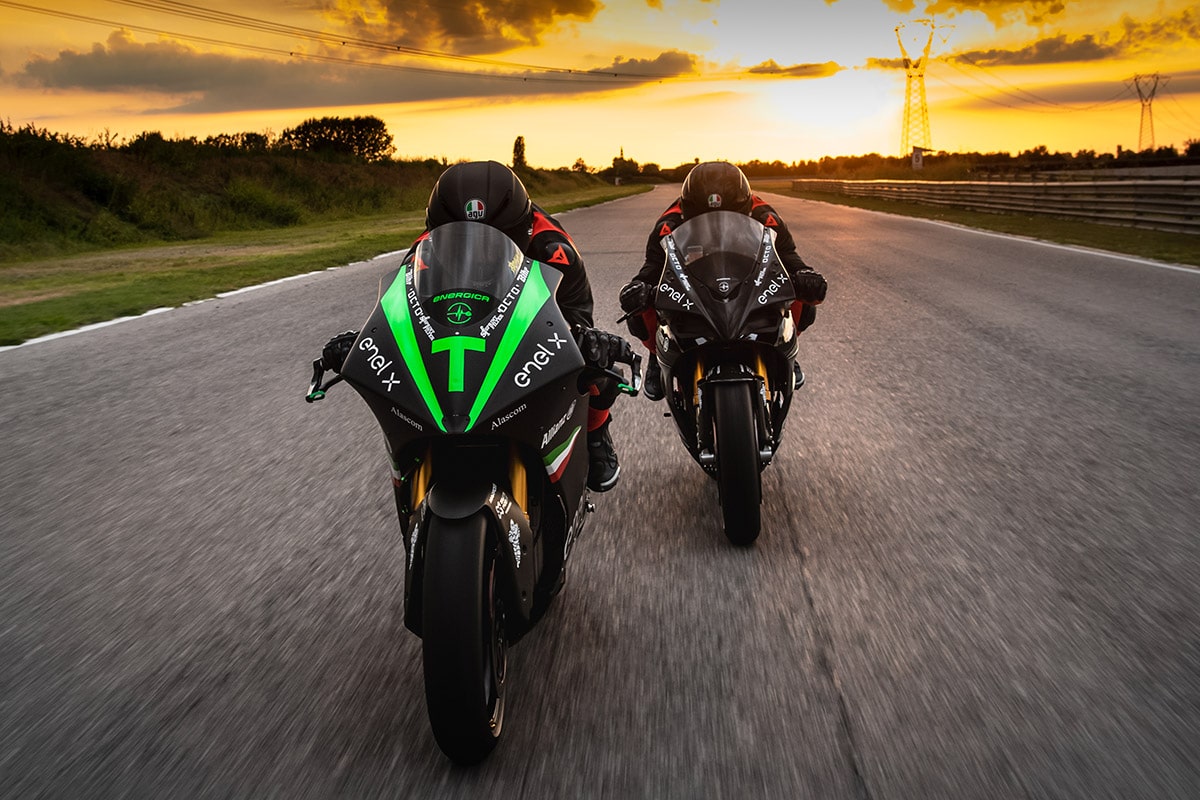 OCTO has signed a technological partnership with Energica Motor Company, the Italian manufacturer of high-performing electric motorcycles.  Thanks to this partnership, all Energica electric motorcycles will be equipped, as standard, with remote connectivity.  This new technology vastly extends the full expanse of information already available on Energica motorcycles, thanks to the existing short range local connectivity that relies on Bluetooth technology.
The OCTO on-board telematic device, natively installed on Energica motorcycles, will allow real-time monitoring of the performance of the motorcycle through an app. This allows transmission of extensive information on the status of the bike, and intelligent alerts notifying the rider or owner if there is an interruption of the recharge or unexpected movement of the bike. It also allows immediate location and sharing of riding routes and data.

This collaboration is strengthened further with OCTO’s sponsorship on the Ego Corsa Test bike used by the official Energica test rider Alessandro Brannetti for the development of the FIM Enel MotoE™ World Cup racing motorcycles. The OCTO logo is also be placed on the Energica Ego Sport Black, the street electric sportbike whose graphics denote the extraordinary development activity that the Energica technical team is carrying out for the FIM Enel MotoE™ races, for which Dorna has appointed the Modena-based company as the Single Manufacturer.